Short-term health insurance plans are designed to temporally fill coverage gaps for people in transition. These gaps in coverage could happen to recent college graduates, people between jobs or early retirees. You get to choose the term when you buy the policy. Usually these terms are anywhere from one to eleven months in most states and up to four or six months in others.

These plans are not temporary versions of the standard individual health insurance plans you buy from insurers and the government-run exchanges under today’s health care reform rules. They also usually don’t count as coverage to meet the federal government’s requirement to have health insurance. You could still get fined a tax penalty for being uninsured, even if you have a short-term health plan for most of the year.

Sonia, “The Medicare Insurance Lady”,  has been helping Medicare eligibles in Texas with their Medicare Insurance now since 2005. She has been married to John Ashford since 1982 and they reside in Bedford, Texas. They have six adult children and nine adorable grandchildren that they love to spoil. In Sonia’s limited spare time she enjoys quilting and crafting. 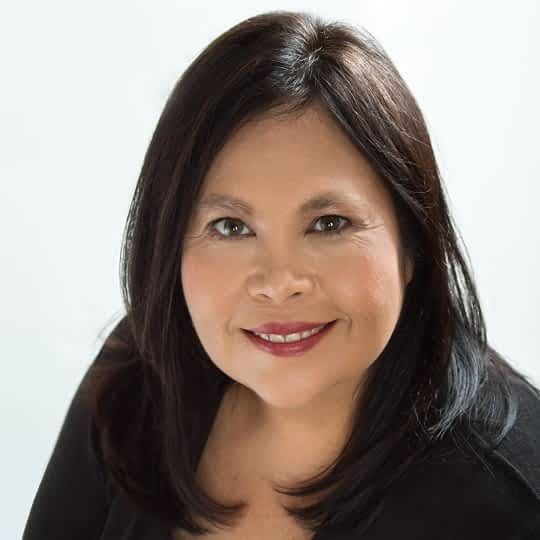